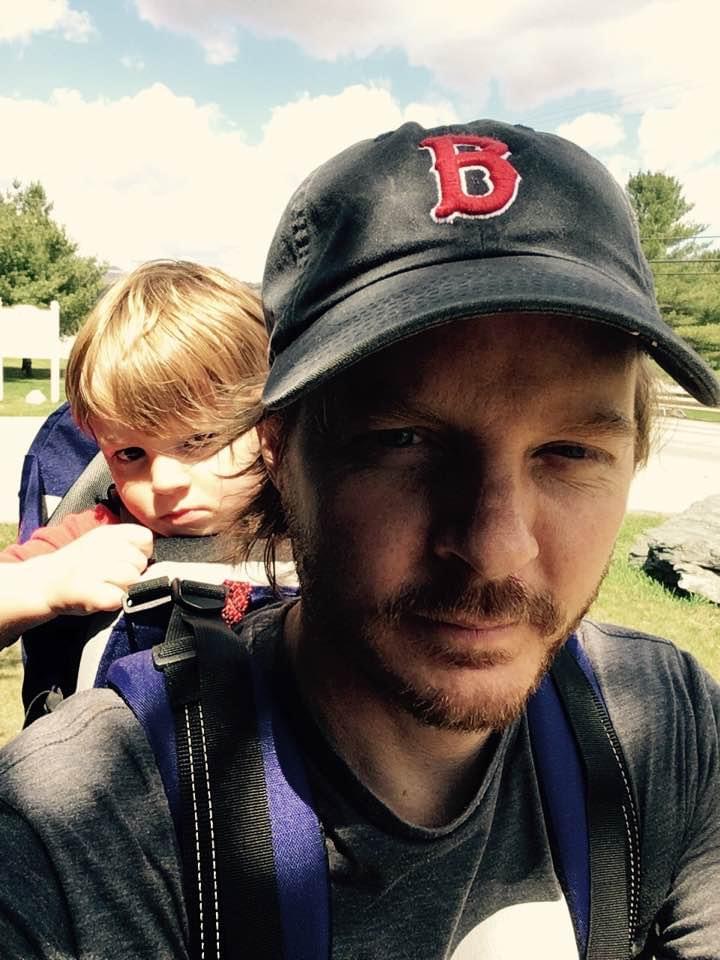 He graduated from the University of Vermont with a BA in Political Science.  Immediately after college, he joined the Marine Corps, where he was commissioned as a 2nd Lieutenant.  The following year, the World Trade Center was attacked, and soon afterwards Jeff found himself on the Kuwaiti and Iraqi border with 7th Marines, 1st Marine Division, waiting for the president to declare war on Iraq.

While in Iraq, Jeff lead routine supply missions and conducted security patrols along the streets of Baghdad, witnessing the horrors of war firsthand. After returning from Iraq, he left active duty, continuing to serve in the reserves for 4 additional years, eventually receiving an honorable discharge as a Captain. Interesting fact: Jeff was also a black-belt martial arts instructor in the Marine Corps (though you wouldn’t know to look at him now).

After serving in the Marine Corps, he worked for Standard Pacific Homes, a national homebuilder, as their Vice President of Purchasing. During that time, he received his master’s degree in political science from California State University, Fullerton.

Jeff eventually found his time in the corporate world to be unsatisfying and without purpose. After meeting his soon to be wife, Michelle, the both of them embarked on an adventure by quitting their jobs, giving away their possessions, and traveling. They participated in various humanitarian trips, eventually deciding to find what they were passionate about and living within those means. At this time, Michelle went back to school to become a naturopathic physician, while Jeff wrote his autobiography, Letting Go: A Marine’s Journey Through War and His Search for Meaning.

It was not long after, Jeff and Michelle pursued their dream, which was starting Glow Natural Wellness, a virtual online health and consulting business designed to teach men and women how to heal themselves, and eventually optimize their own health, so they could live the life they deserved.

Jeff’s passion, aside from writing, is understanding consciousness, how it relates to our spiritual experience, and how it ties into the science of quantum physics.  He also minored in economics and finds monetary policy and theory fascinating (if you can believe that).